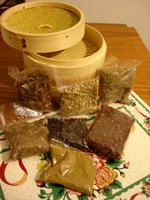 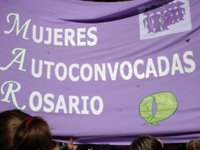 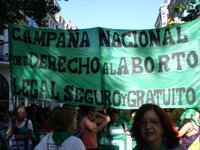 Sleeping in the little chapel "Why is this Buddha smiling? He's loaded. X-rays of the Enlightened One reveal secrets about his inner tranquility: treasures for the next life. French artist Rodolphe Gombergh and his team, armed with the same technology used in CAT scanning, took pics of Korean Buddhas from the 11th to 18th centuries and found hidden pearls, sacred texts, covert messages, and precious stones. Rendering software sharpened the 3-D dharma. So while a thousand-year-old gilded statue may appear to be just a solid block of wood, under the influence of techniques Gombergh calls "virtual life art," a strand of gems becomes visible inside its head. The works were on display in Paris this summer as Hidden Treasures: The Inner Life of the Buddhas. If all goes as planned, the exhibit will travel to San Francisco and New York. 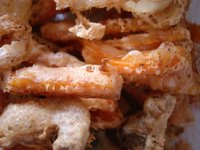 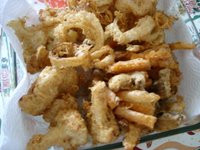 UN casts record vote against US embargo on Cuba

UNITED NATIONS (Reuters) - Nearly every country in the world joined on Tuesday to urge the United States to lift its four-decade old economic embargo against Cuba in a record U.N. General Assembly vote.

The vote, held for the 14th consecutive year, was 182 to 4 with 1 abstention on a resolution calling for Washington to lift the U.S. trade, financial and travel embargo, particularly its provisions penalizing foreign firms.


The five voting "no" were the United States, Israel, Palau and the Marshall Islands. Micronesia abstained and El Salvador, Iraq, Nicaragua and Morocco did not vote. Last year the vote was 179 to 5, with more countries refusing to vote.

Cuba has been under a U.S. embargo since President Fidel Castro defeated a CIA-backed assault at the Bay of Pigs in 1961.

The measure is nonbinding and has had no impact on the United States, with the Bush administration having tightened restrictions against Cuba. But the resolution has given Cuba a morale boost each year, especially from nearly all South American and Caribbean nations, particularly Mexico.

Critics of the embargo say it has failed to bring change to Cuba and allows Castro to blame the nation's economic woes on the United States.

"In terms of insanity, this draconian prohibition should go into the annals of the Guinness Book of Records," he said.

The United States for the first time downplayed the entire debate that included more than two dozen speakers. Its envoy, Ronald Godard, use a procedure allowing him to make a short speech from his seat.

"If the people of Cuba are jobless, hungry or lack medical care, as Castro admits, it is because of his economic mismanagement, not the embargo," Godard said.
por Gabby De Cicco a las 4:21 p.m. No hay comentarios.: Enlaces a esta entrada